There is no territory in Asia that generates as much hope and interest, even now, as China. Mainland Chinese citizens made 136.8 million trips across their borders in 2016 – a 2.7 per cent year-over-year rise, they also spent US$292 billion abroad in 2015. That’s nearly three times as much as Americans, the second biggest spenders and nearly five times as much as Britons.

In China, the big cities – Beijing and Shanghai – see so many domestic tourists on even ordinary weekends that major shopping streets have one-way pavements, with police directing foot traffic. It’s a busy place.

Considering this, China’s travelers are perhaps the single most sought-after such group in the world. With their host of bespoke social networking tools, garnering the loyalty of even a small percentage of this group would have a significant impact on the repeat business of any major hospitality operator.

However, as many of these new travelers are also young, they are not quick to establish loyalty relationships, or alternatively they will sign up for numerous loyalty incentive programs, negating any particular loyalty to a single or small number of brands.

“Smart travel and luxury brands have the opportunity to transform millennials, who are just developing their consumer habits, into loyal customers for decades to come although the question of exactly how to engender loyalty continues to fluster companies,” Skift reported last year.

“Many customers are younger, so they are not easy to attach to a brand completely. There is no guarantee they will stick with your brand tomorrow, if there is something cooler in the market. They’re adventurous and willing to try new things,” said Patrick Sin, Director of Sales, Marketing, and Revenue Management for Hotel ICON in Hong Kong.

“Our members are airline multi-program users. They are already high-value customers, regular travelers, and they’re more valuable than average travelers because so far, they are generally employed in industries such as finance, law, and technology,” said Troy Liu, CEO and founder of MilesLife, a frequent flyer program that allows users to generate travel points while dining at designated restaurants.

When users are shopping based on price and inclined to join all relevant loyalty programs rather than just one or two, some innovation is called for. “We don’t want to create a loyalty program for our hotels because we are just a single property in Hong Kong. If they are really loyal to us, we will try to reward them when they come back to the hotel, as a surprise. If they are staying with us for the fifth time, we will surprise them by offering additional amenities or upgrades, this kind of surprise gives them a good impression of our hotel,” said Hotel ICON’s Sin.

Read more about loyalty in the Asia-Pacific region in our guide developed in partnership with Skift – Enhancing Loyalty: Best practices for CRM systems in Asia-Pacific. 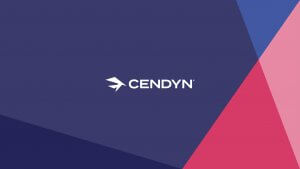 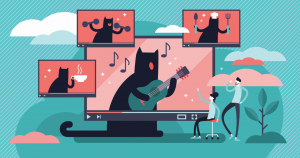 Ghosting is never a good look. If your hotel has closed completely due to the coronavirus, now is not the time for radio silence....

The new eInsight CRM and Apple Wallet integration is a way for guests to access, organize and send their hotel stay information with a... 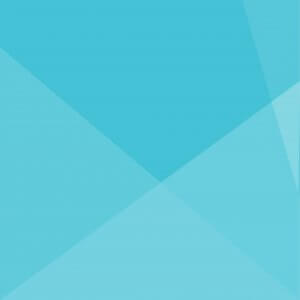 eProposal packs a powerful punch, empowering you to respond to RFPs with personalized, on-brand and media-rich proposals in seconds. 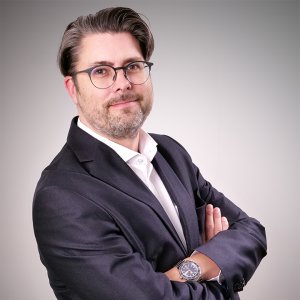 Mikael Fries, Senior Director Business Solutions, discusses his favorite Cendyn moment, what "hospitality" means to him and what he does for fun! 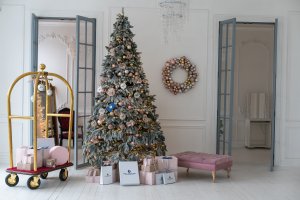 Learn how to maximize your holiday bookings and make sure your marketing efforts hit the right notes.