A hotelier's guide to the top social platforms in Asia-Pacific

The Asia-Pacific region, not including South Asia, already boasts over two billion mobile users, with China accounting for just under half of that. These countries have an average mobile phone penetration rate of 62 percent, with that number expected to climb to 69 percent in the next few years. An effective marketing strategy for hotels must include mobile – if customers are willing to respond to it.

Because of the level of mobile penetration, social media as a platform plays a critical role for engagement with both business and leisure travelers in Asia, and as such, are part of the complete travel journey.

Facebook, Instagram, Snapchat, LinkedIn, and Twitter, along with messaging app Whatsapp, enjoy similar penetration and popularity in many Asia-Pacific markets, especially in markets including Australia, Hong Kong, Japan, and Singapore. However, locally developed applications, due to user preference or regulatory restriction, may rival or outstrip that of the aforementioned social media channels. For example, in China (excluding Hong Kong, Macau, and Taiwan), Facebook, Instagram, and Twitter are actively blocked by the government, and are accessible only by using virtual private networks, giving rise to homegrown competition.

Younger travelers who have not yet established loyalty relationships with hospitality brands are more likely to do so with those providers who use media they know and like. Increasingly, social media is that conduit, and especially for operators that accept social media-connected payment options, these could make or break first brand impressions with Asia’s next generation of travelers. Below is an introduction to a few of the most influential social media platforms in China and Japan, along with suggestions for their best use.

Created by Shenzhen-based internet giant Tencent, Weixin (literally “micro message”) WeChat is the go-to communication app for business and leisure in China. Tencent recently claimed that nearly one billion people use WeChat. While that might be a stretch, no one in China would be suspicious of claims in the 500-600 million user range. That means WeChat users could form their own nation more populous than the United States, and likely double or more its size.

Free to download and use, aside from person-to-person messaging, it is often compared to Whatsapp, but is more robust and more entrenched in the lives of its users. WeChat also allows for the easy formation of groups, either work-related or social, for announcements such as early office closures, corporate events, or departmental meetings. WeChat has further integrated itself into its users’ lives by adding cashless payment. The payment system can be used at numerous stores, restaurants, and even smaller vendors for fruit and taxis. Both Chinese and English versions of the app are available.

Where once business people exchanged business cards as an expression of recognition and respect during any meeting in China, it is now equally or more common for one person to ask if he or she may scan the other’s QR code (the junior person always does the scanning, as the senior person may then approve or reject the request to connect). Moments, WeChat’s most social function, is similar to a person’s Facebook Wall, although a user’s post may only be seen by those who are connected to the user. The poster may respond to comments by others, but those other users will not see the comments if they are not connected to the third person. Regardless, WeChat users regularly post photos relating to where they are staying, dining, drinking, partying, or otherwise out and about.

Also part of WeChat is a newsletter publishing function that allows commercial users to publish and send regular updates on an opt-in only basis. Newsletters are grouped under a section called “Subscriptions” that users may look at whenever they choose. Less intrusive than short messaging service (SMS) or email, companies may present offers via these newsletters. Often companies require users to scan and subscribe to their WeChat newsletter in order to earn a discount or use a free service, such as guest Wi-Fi.

WeChat is now considered an absolute must for any company or service provider’s marketing plan in China. One 2017 survey stated that as many as 92 percent of luxury brands operating in China were using official WeChat accounts to communicate with customers.

Most or all of China’s 100 million-plus annual outbound travelers likely use WeChat as part of their daily lives, and increasingly expect service providers abroad to allow WeChat’s use for payment and communication. Collecting a traveler’s personal WeChat handle is of little use to the hospitality operator; instead, their operator must create an opportunity for the traveler to scan the corporate WeChat QR code and engage with official account – complete with appropriate Chinese content designed to extend the user’s interest in the brand and encourage repeat visits. Additionally, hospitality brands could use WeChat to collect data on the specific companies of business travelers. Once captured this information becomes a data source and could be used as a filtering criteria in marketing automation campaigns.

Developed by China internet pioneer Sina, Weibo is sometimes referred to as “China’s Twitter,” and performs a similar microblogging function. Prior to the launch of WeChat, Weibo was China’s leading social tool. Although WeChat is more personalized, Weibo’s public nature still has broad appeal for both the user and the hospitality provider looking to engage new and repeat customers. Just as Twitter is now used by any number of users including the U.S. President to make public announcements, Weibo is used in the same way to notify a large number of users, both followers and non followers, of events and offers they may find relevant.

While Weibo is seen as a less important medium than WeChat due to less personalization, it is simply a different kind of engagement. It’s less intrusive than email, yet requires user opt-in to follow; can be forwarded or replied, similar to a “retweet”; and can also be read by non-followers looking for offers or other promotions. It is another opportunity to request engagement by customers in exchange for an incentive. A user’s Weibo profile can also potentially be scraped or analyzed for preferences. Cendyn’s CRM platform provides Weibo integration, whereby a user’s social profile can be pulled into their guest profile, providing the hotel brand with a single source for deeper insight into the guest and their preferences. Like WeChat, Weibo’s user base numbers in the hundreds of millions.

Japan’s most popular social networking application, about half of LINE’s user base is outside of that country, including in Taiwan and Thailand, where it is the most popular app of its type, and claims about 220 million active users per month, (although like WeChat, those numbers may be exaggerated. ) LINE features “include private messaging, sharing pictures, music, gaming and posting moments in a timeline.”

Despite its popularity and ubiquity in Japan, LINE is much more private than other messaging apps, giving operators few opportunities for use in engagement other than advertising and marketing.

A number of exciting new features have been launched... 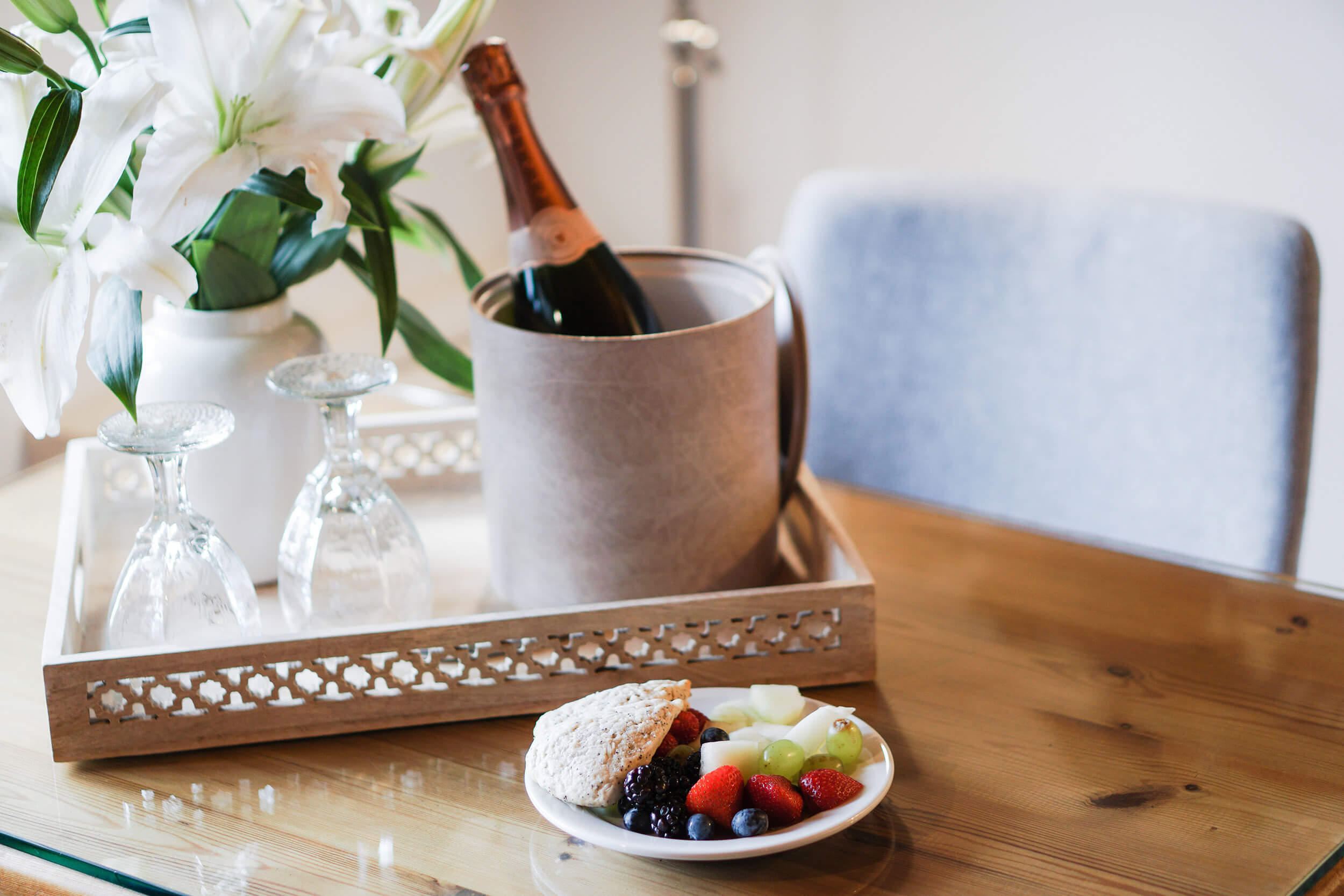 We're delighted to bring you a blog post by... 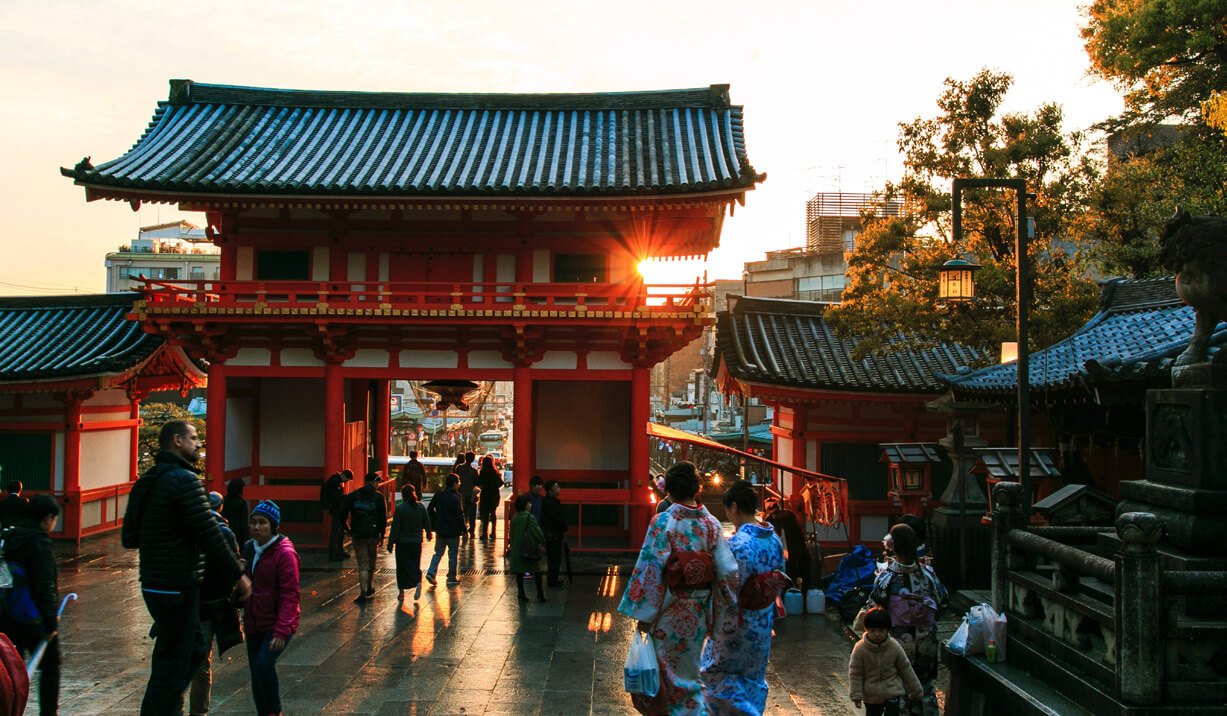 Japan has long been one of Asia’s most mature... 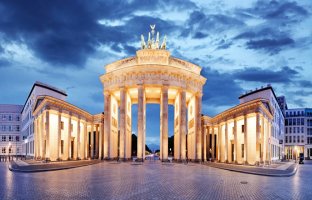 Meet with Cendyn at ITB Berlin 2017

Cendyn is ramping up for the BIG ITB conference...

Schedule a demo
Back to top