A hotelier's guide to the top social platforms in Asia-Pacific

Asia already boasts over 2 billion mobile internet users, of which 61% are smartphone connections. That means that smartphones have become the primary means for accessing the internet for the billion-plus people who use smartphones to connect with friends on social networks, pay for goods and services, book travel, manage their finances, order food for delivery and so much more.

Asia Pacific’s rapid rate of mobile adoption has led the region to leapfrog past desktops and rely on mobile phones for nearly everything. The smartphone’s growing role in everyday life is why social media platforms play a critical role in engaging with both business and leisure travelers in Asia.

In fact, social media is even more important in Asia than elsewhere due to the prominence of “super apps” that bring together social networking, multimedia content, messaging, and eCommerce into a single platform.

With these “one-stop-shop” social networks, travelers can find inspiration, research destinations, and book travel all in a single spot. It’s no wonder that mobile bookings are far more prevalent in APAC than elsewhere in the world. In just two years, Phocuswright estimated that mobile’s share of bookings in the region exploded from 44% in 2017 to a projected 55% in 2019 — far outpacing the U.S. and Europe.

So where should you be investing your marketing dollars and social media resources to most effectively target travelers who have not yet established loyalty relationships with hospitality brands? This quick reference guide walks you through the top social networks in Asia for hoteliers, so that you can be present on the platforms that your guests prefer.

Of course, Facebook, WhatsApp, and Instagram enjoy similar penetration and popularity in many Asia-Pacific markets, especially in markets including Australia, Japan, and Singapore (except in China, where they are banned). Since those are the most well-known networks, we’ll focus more on other networks so you can craft a social strategy for Asia that connects your brand with Asia’s next generation of travelers.

WeChat is the most widely-used “super app” in China. Created by Shenzhen-based internet giant Tencent, Weixin (literally “micro message”), WeChat is the go-to communication app for business and leisure for over 1.15 billion monthly users. The bulk of these users are in China, as well as India and elsewhere in Southeast Asia. Growth is also starting to pick up in Latin America, although there are very few users in Europe and North America.

Available in both English and Chinese, WeChat is fully entrenched in the lives of its users. Where once business people exchanged business cards as an expression of recognition and respect during any meeting in China, it is now far more common for one person to ask to scan the other’s QR code (the junior person always does the scanning, as the senior person may then approve or reject the request to connect).

For hotels looking to engage with Chinese travelers — especially millennials — WeChat is a must, says Bruce McKenzie, SVP of operations in Greater China and Mongolia for Hilton Worldwide Holdings told HotelNewsNow,

“Our WeChat service account users are generally younger millennials, the tech-savvy and business travelers. But WeChat’s ubiquity in China means that we see WeChat use across a wide range of Hilton customer demographics.”

With over 800 million monthly active users in over 80 countries, QQ is the fourth biggest global messaging app. Also owned by Tencent, this is primarily a messaging app whereas WeChat has become more of a “super app” with more full-featured commerce applications. QQ also skews younger (think Gen Z), while WeChat has more of a mainstream demographic appeal across generations.

While there may not be many direct commercial features of QQ, this is another example of a popular messaging app where guests may want to connect and communicate with your hotel. Having a QQ number (the unique number given to each QQ user) ensures that your hotel is available to guests for questions, comments, and concerns.

This “black box” aspect makes it quite challenging for hotels to capture reliable engagement and measure return on investment. Nonetheless,  When done well, it’s an excellent opportunity to gain mindshare in a new and growing community. For hotels, the primary way to use the platform is to create content targeted to this younger user base.

While it’s certainly not the best fit for most brands, certain boutiques and other younger-leaning brands have a massive opportunity to stand out on this platform when there are still relatively few businesses investing resources. This is an ideal time for brands to experiment with the platform, as early-mover brands have greater chances of success before the platform becomes heavily monetized.

LINE features include private messaging, sharing pictures, music, gaming and posting moments in a timeline, as well as other “super app” functionality, such as ordering food, hailing taxis, and listening to music.

Developed by China internet pioneer Sina, Weibo is sometimes referred to as “China’s Twitter.” It performs a similar microblogging “one to many ” function, where Individuals and businesses can broadcast relevant content, events, and offers to a large number of users, both followers and non-followers.

Prior to the launch of WeChat, Weibo was China’s leading social tool. Although WeChat is more personalized, Weibo’s public nature still has broad appeal for both the user and businesses looking to engage new and repeat customers. Weibo is less intrusive than email as it requires user opt-in to follow.

Also, a user’s Weibo profile can also potentially be scraped or analyzed for preferences, such as with Cendyn’s CRM platform that pulls a user’s Weibo into their guest profile, providing the hotel brand with a single source for deeper insight into the guest and their preferences.

Started in 2010, Mafengwo is a social network exclusively for travelers. With over 100 million active users, the platform combines long-form travel content with bookable travel inventory, from travel packages to ground transportation, hotels and local tours. Think of it as a content-forward OTA with a social networking backbone that influences traveler decisions.

Currently, Mafengwo has over 1 million user-generated travel guides that offer first-hand reviews and authentic perspectives on where to go and what to do. The social network leverages the trend towards fewer group trips and more independently booked trips by outbound Chinese tourists. These travelers prefer to make their own arrangements and figure out what to do while traveling abroad and turn to Mafengwo for inspiration and bookings. 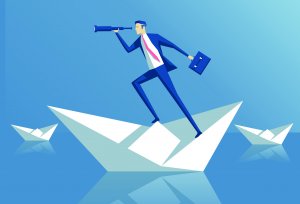 Here’s what your hotel needs to know about Google’s recent updates to its Google My Business profiles. Ignore at your peril: hotels with recent... 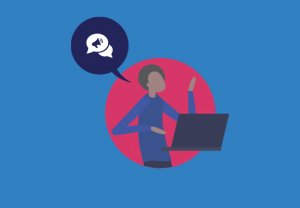 Trends Watch 2022: What hotel marketers need to prepare for in the year ahead

With another year soon to be in the rear view, we’re looking ahead to 2022 for the most impactful trends in hospitality marketing. 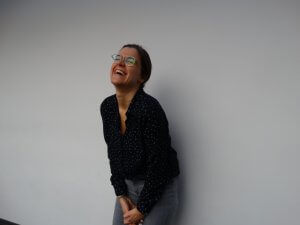 Melissa Phillips, Sales Development Representative, describes her career at Cendyn, her take on the hospitality industry, and the motto she lives by. 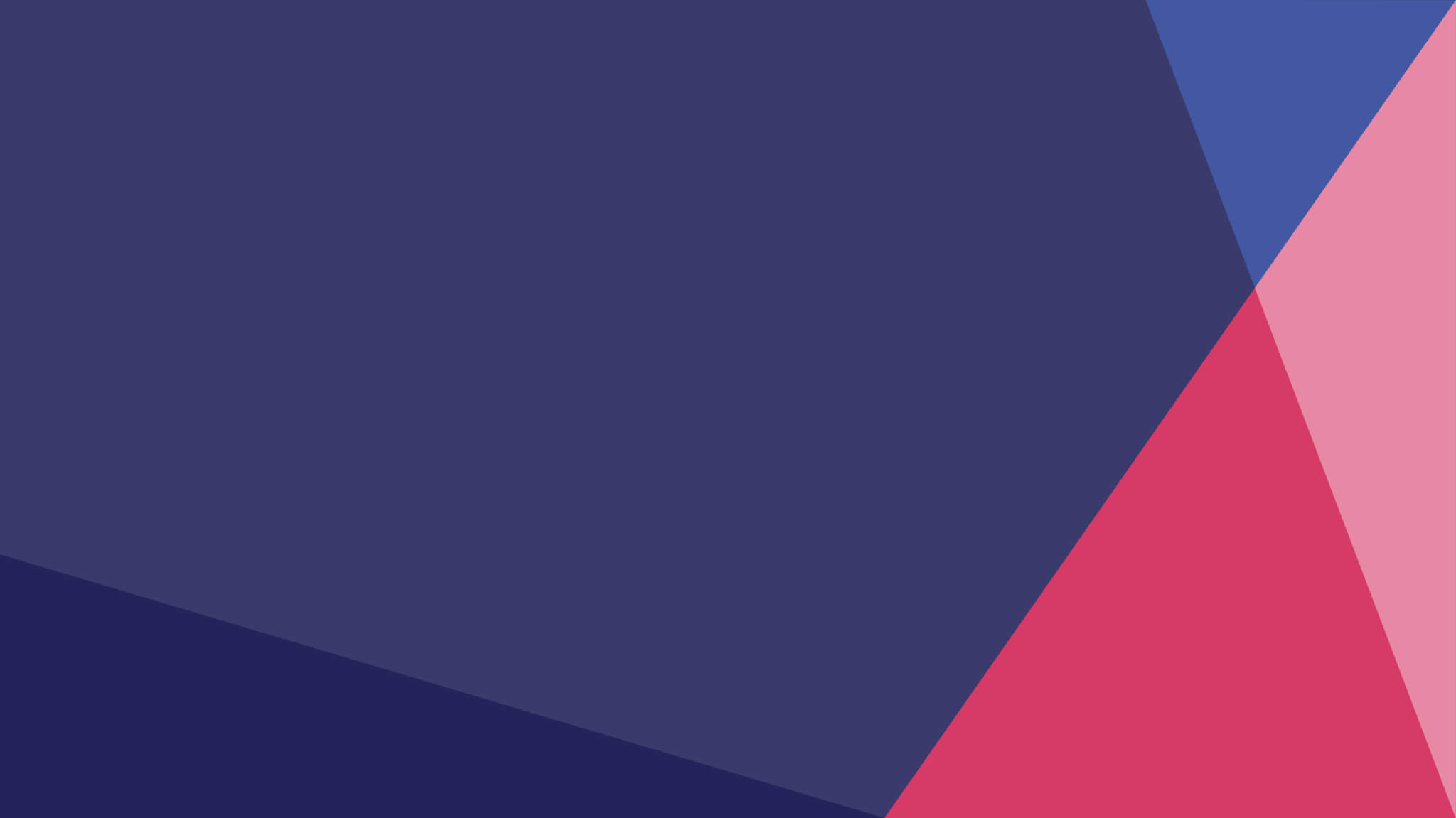 The key to profitability: understand your demand forecast

A hotel that is constantly jam-packed with guests is not automatically a profitable one. The goal of a successful hotel is not necessarily to... 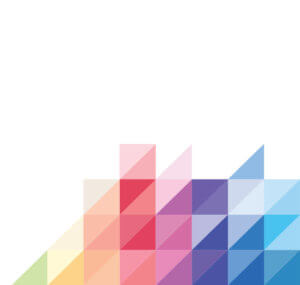 Online ratings and reviews can make or break a hotel’s image. That’s why Cendyn is excited to announce that our flagship CRM solution, eInsight,...